PERC is headed by three part-time citizen commissioners who are appointed by the Governor for five-year terms. The Commission hears and decides appeals on decisions from agency staff (Examiners and the Executive Director) and has rule-making authority. Marilyn Glenn Sayan is serving her sixth term as Chairperson, having originally been appointed to the Commission in February 1996.  Her current term expires in September of 2021.

Ms. Sayan spent over thirty years in personnel/labor management in Washington State government. She retired in 1993 as Director of the State Department of Personnel, having previously served as Deputy Director and Labor Relations Manager for the Department and as the Appeals Program Manager for the State Higher Education Personnel Board. She served on the Executive Board of the Association of Labor Relations Agencies from 1998 to 2006 and as ALRA President from 2006-2007.

In addition to serving on the Commission, Ms. Sayan is also a mediator and is an active community volunteer. 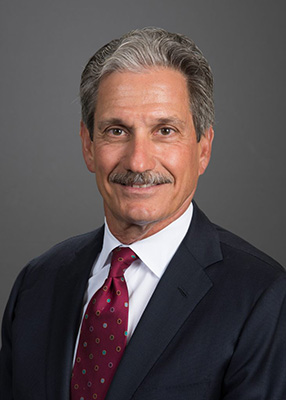 Mark R. Busto represented employers before judges, juries, administrative agencies and arbitrators between 1983 and 2015. He has also assisted management for over 30 years in establishing and administering human resources policies and programs.

Prior to obtaining his law degree, Mark was an employee relations consultant to the State of California and a field representative/organizer for the California State Employees Association.

Mark is also active in volunteer activities. He previously served as a member and chair of the King County Personnel Board (1992-1996) and Secretary/Treasurer of the Labor and Employment Law Section of the Washington State Bar Association (2000-2004). He currently serves on the national board of directors of American Rivers.

Mark was appointed to the Commission in January 2017 and his term expires September 2024. 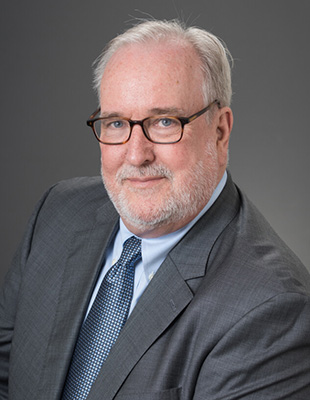 B.A., Gonzaga University, 1977
J.D., Seattle University, 1980
For thirty years, Kenneth J. Pedersen represented labor unions in the public and private sectors in Washington, Oregon, and Alaska. This included cases in the federal and state courts, before administrative agencies, and in arbitration. He represented individuals in employment discrimination and in class action wage-and-hour litigation.
Since 2012, Ken has worked exclusively as a neutral arbitrator, on labor rosters of three state labor relations agencies, the Federal Mediation and Conciliation Service, and the American Arbitration Association.
Ken is a member of the Washington State Bar Association Labor and Employment Law section and the Labor and Employment Relations Association (LERA). He previously served on the Bishop Blanchet High School Advisory Board.
His appointment is effective March 21, 2019, and expires September 8, 2023.

The Commission meets regularly on the second Tuesday of each month. Meetings are currently being held via Zoom webinar. After registering for the webinar, you will receive a link to connect to the meeting. Participants are able to view the Commission and executive staff. Participants’ video and audio are disabled, but attendees can communicate questions via the Zoom chat feature. To request disability accommodations, please contact Diane Tucker at least one week before the meeting at (360) 570-7335 or diane.tucker@perc.wa.gov.

Scheduled meeting dates and locations are listed below. The agenda and the link to register to attend are posted on the home page at least a week before the meeting. Minutes of each meeting are approved at the next meeting and posted after.

Listed below are all cases pending before the Commission. The case number listed is a direct link to the decision being appealed.

This is a list of Public Employment Relations Commission cases on appeal in the various courts.